Bogotá, 29 May 2020. Oil transportation companies through Colombia’s pipelines made several agreements in the past few days with producers and traders on significant fee reductions. These agreements are a contribution for oil companies to have access to immediate facilities to mitigate the impact of the crisis derived from the abrupt drop in oil prices and COVID-19.

Initially, Cenit and its subsidiaries had offered financing for the months of May and June, but after multiple conversations with the senders, it was agreed to extend the relief for another four months.  Said financial aid is not subject to minimum invoiced volumes or certain oil prices, thus becoming an important cash-flow relief for oil producers and traders.

In addition to the financing terms, there are important discounted fee alternatives ranging from 6% to 21%, according to the pipeline section and the amount of crude being transported, as a modality that applied to 13 contracts in the past weeks.

Finally, as part of the agreements with the senders, there was also an agreement on the flexibility of nine transportation contracts, depending on specific conditions.

All of aforesaid agreements enable close to 80% of the volumes moved through the systems to rely on at least one of the proposed reductions.

The current crossroads has affected the entire oil industry, including producers, transporters, the refining segment and traders. Aware of this situation, the companies in the transportation segment have ratified their will to find feasible alternatives and arrange solutions with the senders. 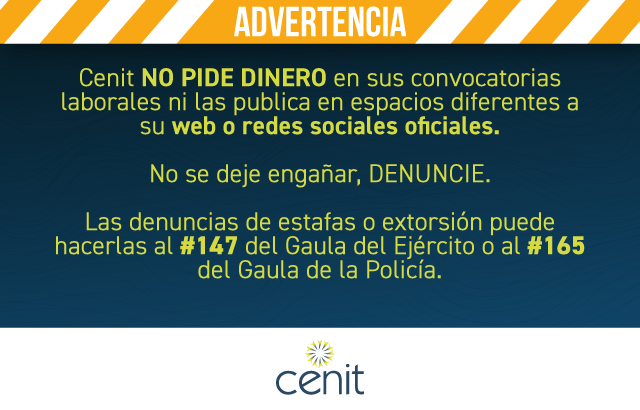